Understanding Condensing Boilers: What You Need to Know 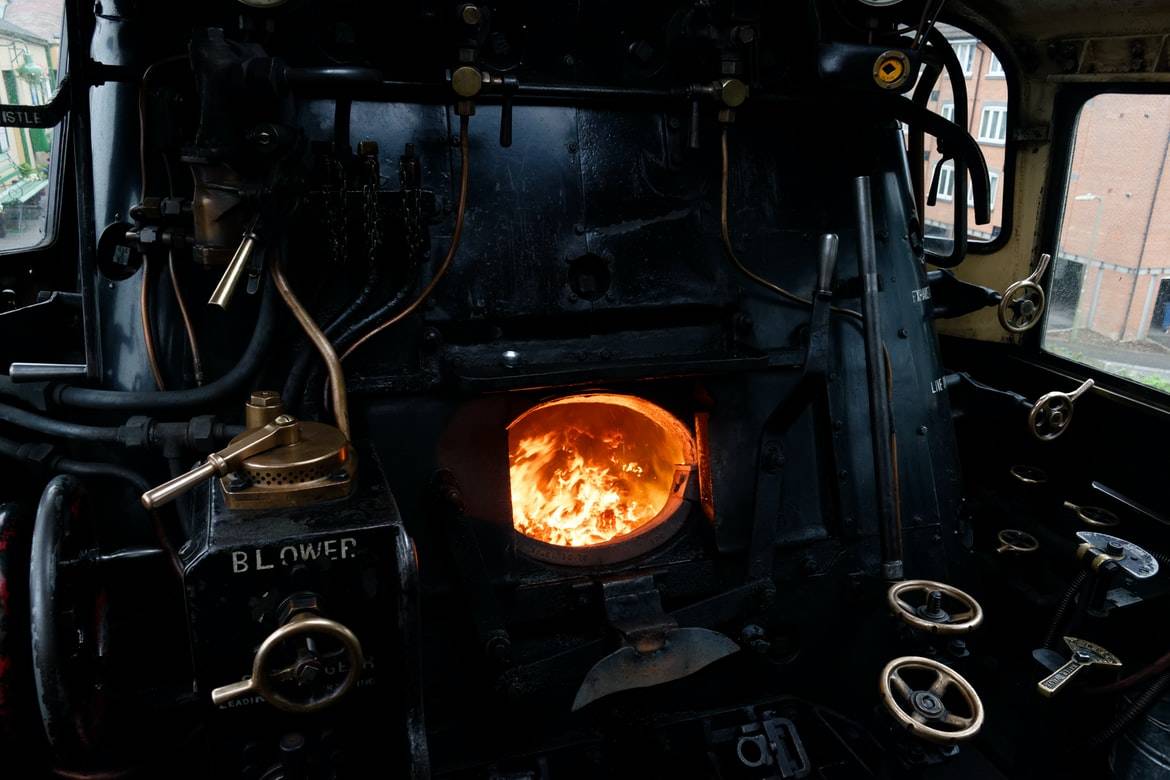 A boiler is an essential component of any home because it provides comfortable heating indoors. It’s more crucial in a place like the United Kingdom, where cold temperatures are around all year. While there are many different kinds of boilers, condensing boilers are the models found in most homes.

In this article, we’ll discuss what’s there to know about condensing boilers. Read on below to learn more.

The Energy Efficiency of Condensing Boilers

Additionally, condensing boilers also catch some of the heat energy produced as they burn fuel from waste gases. That energy can be used to warp up the water that’s returning to the boiler from your radiators as it goes through the central heating system. In short, less energy is required to restart the entire process of reheating the water.

A condensing boiler uses a heat exchanger to assist in heating the water that provides hot water. It also helps in cooling the waste gases produced as fuel is burned. The gases are then released through the outdoor pipe, which is also known as the flue. As the gases are cooling, the latent heat energy contained is released through condensation. Your boiler uses the heat energy to continue powering the central heating.

The Benefits of a Condensing Boiler

The primary benefit of a condensing boiler is that it offers greater efficiency. Unlike older models,  they use less energy to do their job of heating. In turn, your utility bills are much lower in the long term.

Aside from their energy efficiency, condensing boilers are also smaller, so they take up less space at home. Because of this, they can also be installed easily in other areas of the house, such as the kitchen.

In general, condensing boilers don’t necessarily need a hot water tank to work. However, it’s dependent on the type of boiler that you have at home. Combi boilers don’t use them, but heat-only or system models will need them.

The temperature that you set for your condensing boiler is crucial because it will affect its performance. For your boiler to perform its best, the central heating should be set to a temperature between 70°C to 75°C. Additionally, the hot water should also be set to 60°C.

The Right Place for a Condensing Boiler

Condensing boilers have to safely eliminate any waste gases and excess water produced as they generate heat. The best choice for this is your home’s exterior, where they can go about this task freely.

If you’re installing it indoors, you have to ensure that there’s enough space to accommodate aces for service or maintenance work. Aside from that, there’s also the matter of ventilation.

The Lifespan of a Condensing Boiler

Condensing boilers today have a lifespan of 15 years. As time goes on, boilers will naturally wear down regardless of how well-maintained they are. After the 15 years are done, you have to get them replaced because you’ll be saving more money on a new unit instead of attending to frequent extensive repairs.

Condensing boilers are a necessary part of any home because they provide heat. As long as they’re well-maintained, they won’t break. If your boiler runs into any problems, your best course of action would be to call a repair service to have it looked at.

If you’re looking for a boiler hire service in London, London Climate Hire is the one for you! We provide various services, such as heater rentals, AC hire, and many more to suit your needs. Contact us today to learn more!