Understanding Boiler HP and How Much of It You Need 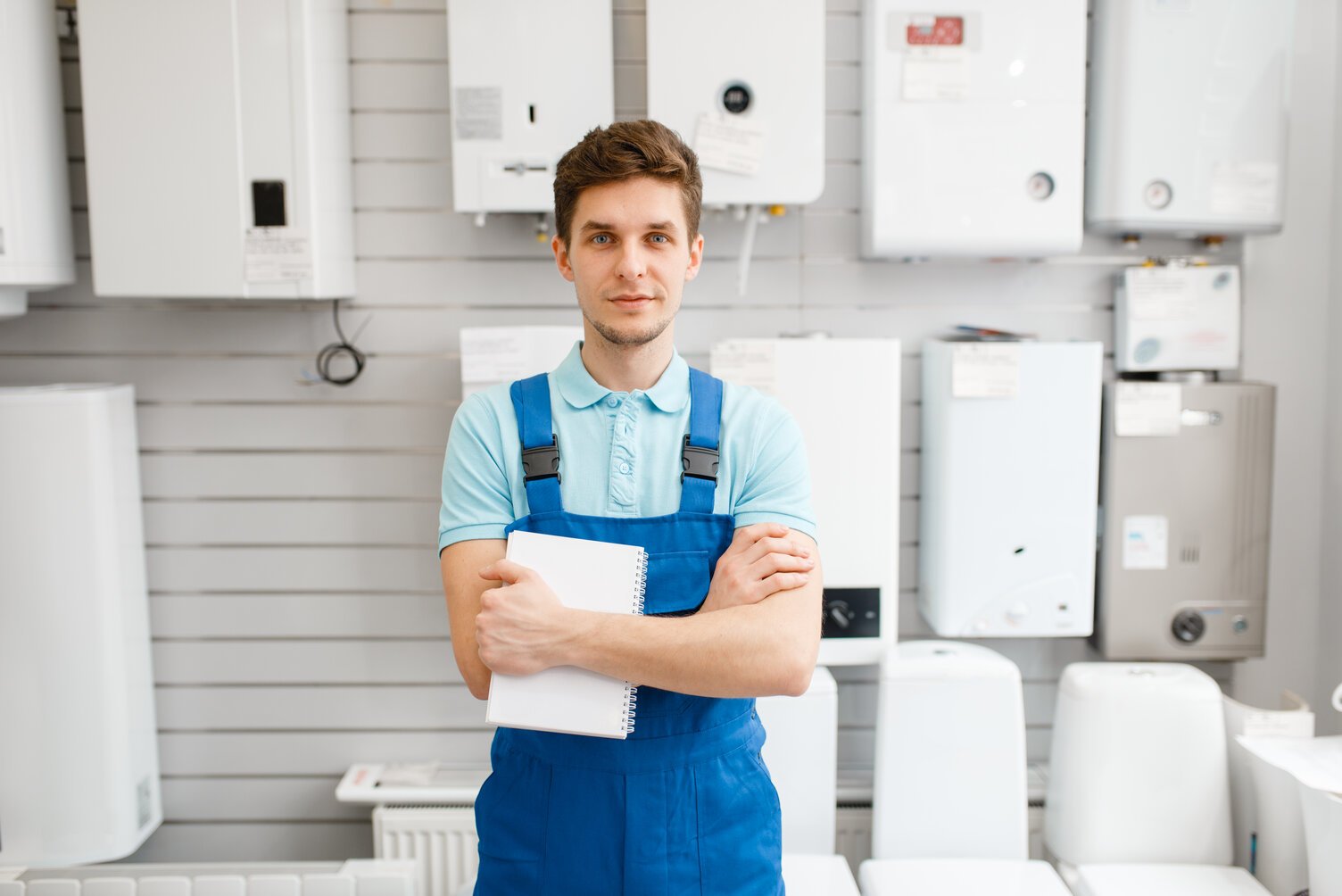 Before contacting a boiler hire, you should know the HP (horsepower) rating of the boiler you need. Are you aware that the horsepower of your boiler can significantly affect its functionality and performance?

This article will examine horsepower in detail, including its definition, measurement, relationship to BTU (British thermal units), and how to select the ideal boiler size for your company.

Horsepower may be considered a measure of power or the speed at which work is completed. It usually has to do with how much power engines or motors produce.

When steam engines started to take the role of horses in coal mines in the 1800s, the term “horsepower” was coined.

The goal was to determine how many horses a steam engine could take the place of. James Watt, the creator of the steam engine, devised a proper computation that yielded horsepower.

Although the US measures power in horsepower, the UK measures power in terms of BHP (brake horsepower), which is generated slightly differently and has a lower value than the US counterpart. In other places within the continent, people also use PS (Pferdstärke), which calculates horsepower using metric units instead of the US imperial ones.

HP for Your Broiler

The unit used to gauge a steam boiler’s power is called boiler HP. In terms of an automobile, one horsepower is equivalent to the force required to move 33,000 lbs one foot in one minute.

BTUs measure heat, a form of power. The heat needed to raise the temperature of one pound of water by one degree Fahrenheit is measured in BTUs. 33,479 BTUs are comparable to one boiler HP.

Before the UK switched to the metric system, both the US and the UK used the imperial system of measurement, which included BTUs. Instead of attempting to compare using weight or volume, BTUs are a handy, accurate means of comparing output from various sources. BTUs are widely used as the unit to compare multiple fuels.

Boiler, HVAC, and associated system output are typically measured in BTUs. Using and comprehending BTUs is crucial if you’re looking to buy a new boiler or want to compare several boilers.

How Much Does Your Broiler Need?

Determine the total amount of steam needed. There are numerous ways to accomplish this correctly, depending on the intricacy of your operation.

In some circumstances, you may be able to use estimations based on heat transfer equations. There is frequently existing data available that may be used.

Calculate how much steam an appliance or piece of equipment is expected to account for using the thermal rating provided on the item.

A flow meter determines how much steam is required for a given application. Your required amount of steam should be reasonably estimated once you have added up all of your steam outputs. The minimum power your operation will need to run smoothly may be calculated using this value.

It is also helpful to have a load profile in pounds/hour of steam because of various factors that might influence operating pressure. This should contain:

One should also consider the duration of the boiler’s use and the anticipated fuel requirements.

Choosing the correct boiler rental for your company is crucial to ensuring that the boiler and the connected system run smoothly. Boiler horsepower is a critical factor to consider, especially in the UK. Boiler horsepower should be based on the organisation’s needs, but it is also necessary to look at the system in its entirety.

Are you looking for boiler hire companies in London? London Climate Hire has a fleet of commercial boilers and heaters proven the most efficient in the industry. Check out our fleet today!