How Does a Condensing Boiler Work? 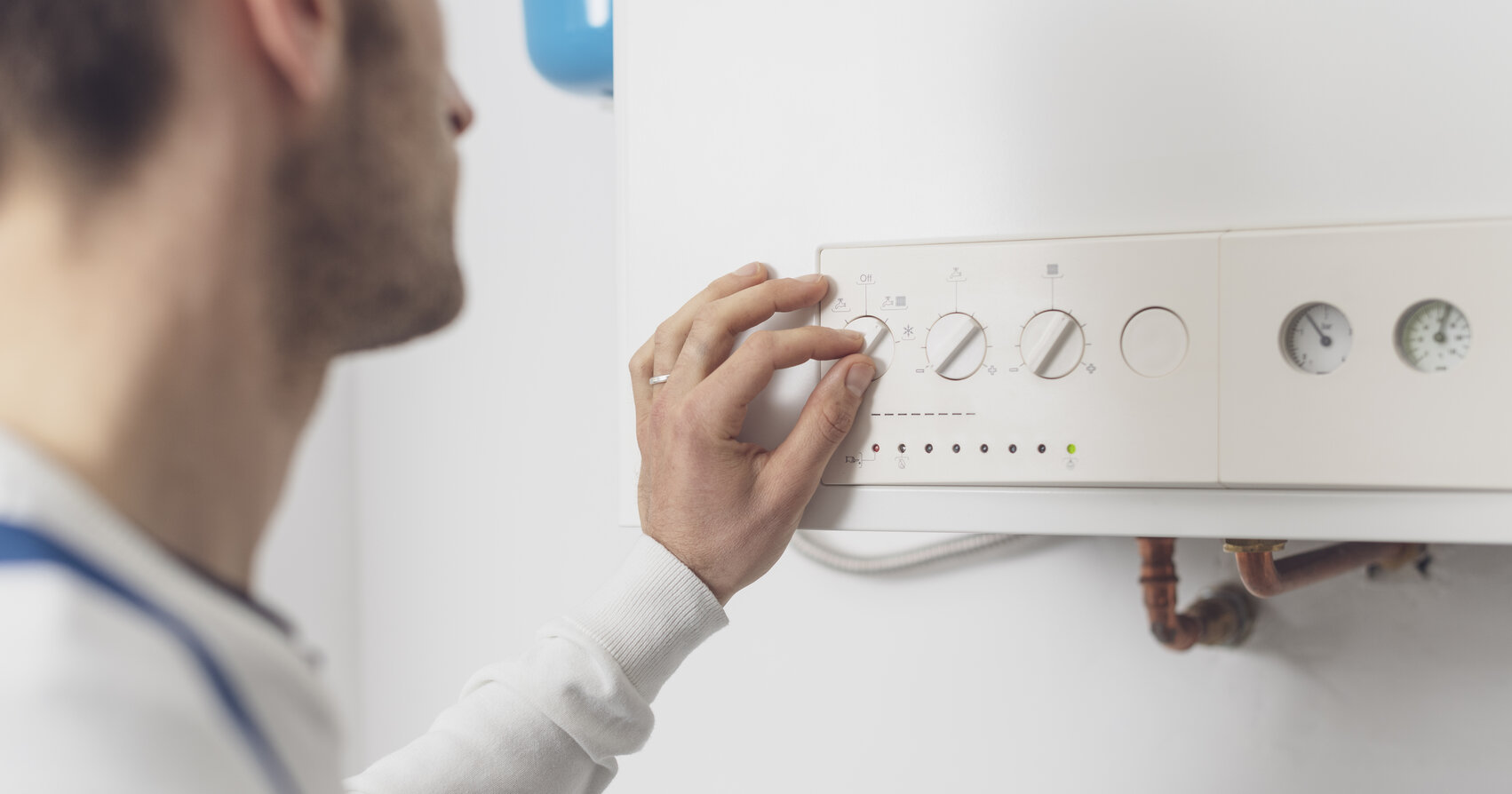 Nowadays, many homeowners and even commercial buildings are opting for more efficient means of heating their property. Heating costs can go pretty high, especially if you’re using an old system. When it comes to heating, probably the most efficient system on offer is a condensing boiler. This is a worthwhile investment, and you can expect to save on your electricity bill. Let’s look at what a condensing boiler is and how they work.

What Is a Condensing Boiler?

Basically, a condensing boiler is a type of boiler that uses heat transfer to produce steam. It’s basically a kind of heat exchanger. In this system, you’ll have two separate circuits – one that deals with the supply of water and the other the heating element. A condensing boiler has a heat exchanger, with one side that is filled with hot water and the other has cold water. The cold water is used to remove the heat from the system through a heat exchanger. The hot water is then moved to another circuit, where it goes back to being heated.

In a traditional boiler, the steam produced by the water is not 100% efficient. This is because some of the heat is lost, and this heat is released into the atmosphere. This is not a good idea since it means heat is being wasted. When you have a condensing boiler, you get a higher level of efficiency. Energy is not lost as it is instead used to heat the hot water. This means that the system heats water at a lower level of energy and will use less fuel.

When Should I Use a Condensing Boiler?

A condensing boiler is a good investment for both residential and commercial buildings. For your home, you can expect to save quite a bit on heating costs as a condensing boiler is more efficient. It will also save you on your electricity bill as it uses less electricity per hour. If you’re operating a restaurant or a food truck, you can also expect to save on your monthly expenses as your bills will be less.

Why Invest in a Condensing Boiler?

If you’re looking to make a smart investment, a condensing boiler is something you should consider. Let’s look at some of the advantages of having one.

London Climate Hire is your go-to option when it comes to temporary boiler hire and heater rentals. We offer a wide range of equipment for rent, whether you need boilers, chillers, or air conditioning units. Expect us to deliver the equipment you need at your location. Contact us today for boiler hire service in London.