Here’s What You Should Know about Commercial Boilers 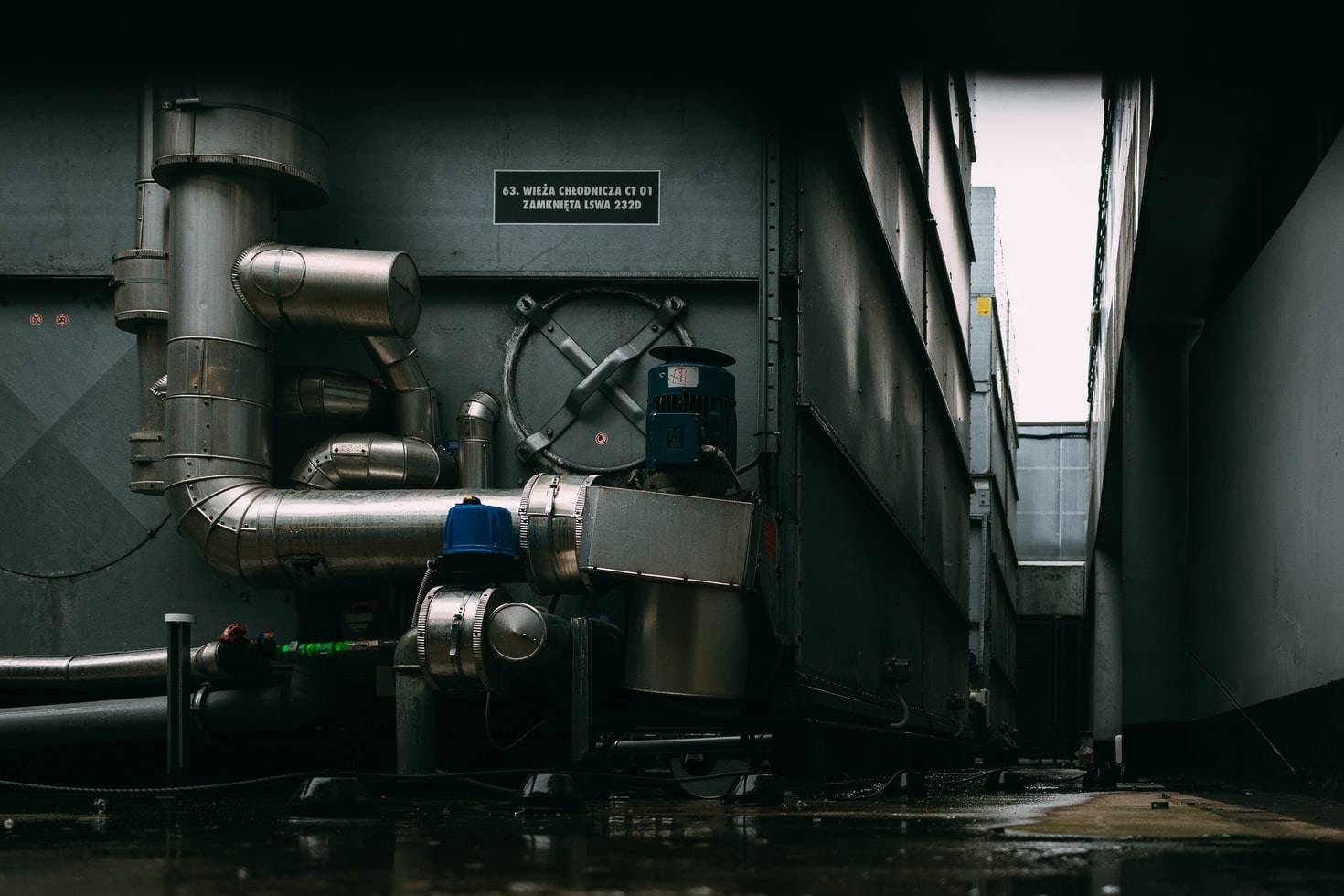 For an entire building to efficiently gain heat, the facility should have a boiler. Any commercial facility worth its salt will have this solid piece of equipment that’s as reliable as it is strong. Understandably, many people probably don’t have much more information on a boiler aside from that.

Commercial boilers are basically systems that are pressurized. It runs on either electricity being used and combustible fuel burning. Natural gas is the usual route in terms of fuel. As the name suggests, water is boiled through this method which then provides the prerequisite heating. Not all boilers are the same: some use hot water, others run on steam.

Electric coils or burners generate heat that ends up being transferred to the water. It’s done by way of the heat exchanger. Depending on the boiler, steam or hot water is the result. Steam or hot water ends up circulating through the commercial facility’s pipes, bringing warmth. Components that disperse heat end up with steam or water, such as radiators. This way, the indoor spaces of the facility can be as comfortable as possible.

The Parts and Components of Commercial Boilers

There are a number of components and parts to commercial boilers, as follows:

The boiler’s water gets heated up by the flames coming from the burner. It’s the source of efficient, consistently burning flames that keep it going.

This chamber is usually made of heavy-duty metal, steel, or cast iron. It is the area in the boiler where the burning of fuel for water heating happens. The burners are located in this specially designed zone. It’s meant for fuel, which is quite volatile, to have a zone where it can combust in high temperatures.

The typical controls of the system include:

It also allows regulation of the burner firing (how and when), the fuel’s usage rate, and water temperature. The oxygen and fuel mixture’s quality also falls under this. Moreover, safety controls are also in place so that the boiler’s internal pressures don’t skyrocket and that the water’s temperature is safe. Most of all, the system is able to operate well.

These pipes are a series that lead exhaust gases away from a facility all the way outside. It’s also referred to sometimes as the flue. Construction has to be done carefully because it deals with the disposal of gases like carbon monoxide which can be downright fatal.

As the name suggests, the heat that the burners produce is transferred or exchanged to the boiler’s water by a heat exchanger. Given the very high temperatures it has to navigate, it’s usually made with copper, cast iron, or bundles of steel tubes.

Boilers play a key role in keeping commercial facilities comfortable and warm. They are pressurized systems that run on either electricity or fuels like natural gas, boiling water and creating steam. Parts and components include the heat exchanger, exhaust stack, controls and combustion chamber.