Condensing Boiler – Is It Really That Efficient? 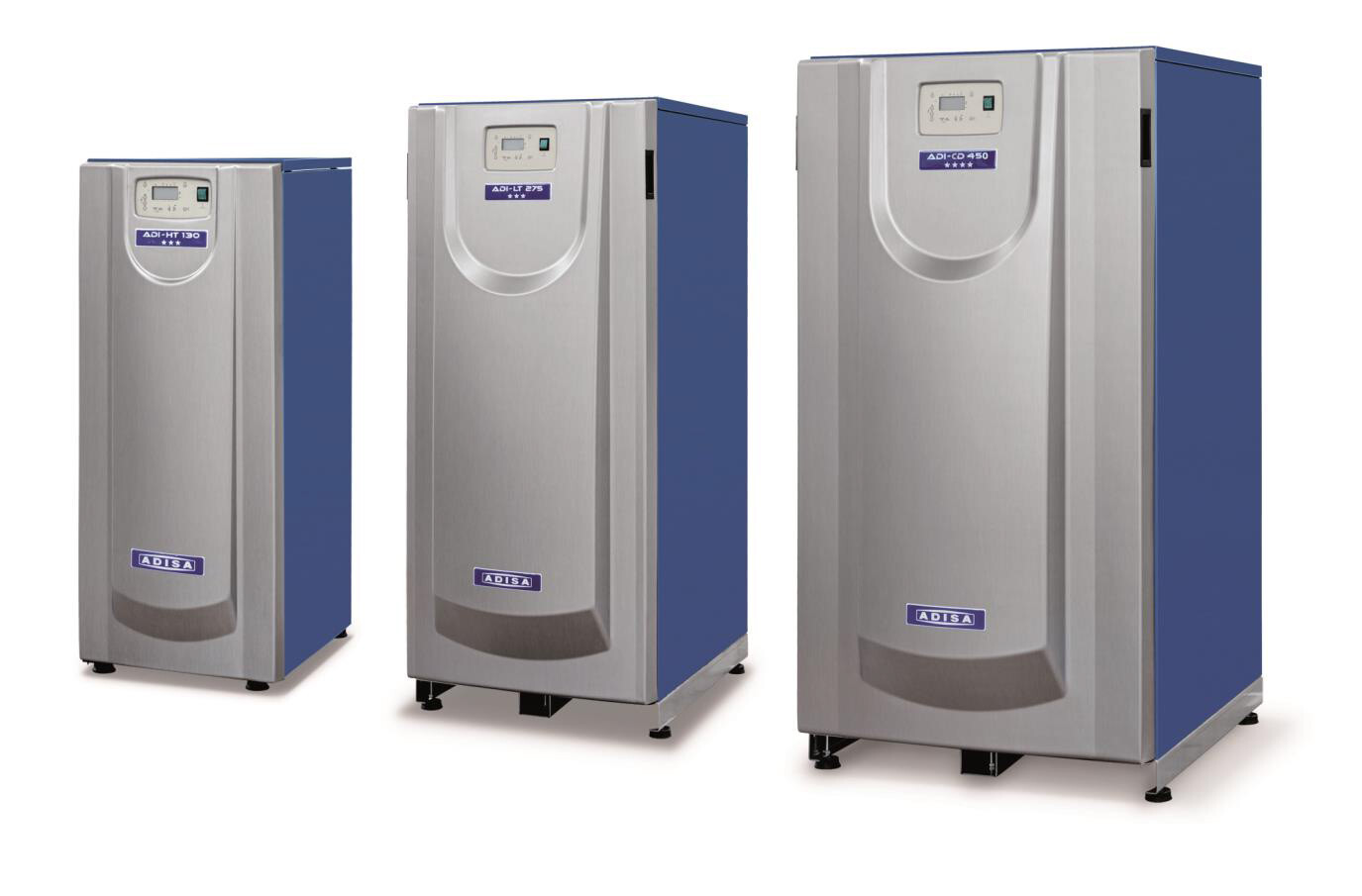 If you are like most people, you probably don’t have any idea which type of boiler would work best for your specific needs. The right information can make it easier for you to make a decision as to which condenser boiler hire you should consider.

In this article, you’ll get access to helpful information on condensing boiler that can help you make a sound decision:

The Difference Between a Conventional Heating System and a Condensing Boiler

Conventional heating systems like gas boilers work in a way that heated gasses pass through the heat exchange surface and, in the process, transfer generated energy to radiators or underfloor heating. Then the combustion gasses are released through the flue. Through this entire process, a considerable amount of heat is lost – from the gasses to the steam that is formed during the burning process and then eventually pushed out.

In comparison, a condensing boiler offers a more ecological and cost-effective solution as it can transform the evaporation energy into heat that you can use.

How a Condensing Boiler Work

The principle of a condensing boiler’s function is nothing new, but it has actually been put to use only recently. Perhaps it’s because it required advancements in technology that have only been available these past few years, especially in the field of corrosion-resistant alloy and stainless steel.

Here’s how a condensing boiler works:

Upon cooling, the water vapour in the boiler turns into liquid during the condensing process. It results in the release of some amount of thermal energy. The condensation itself happens in a heat exchanger, which is designed specifically for this purpose. It absorbs the heat and passes it to the heating system. Contrary to what a conventional boiler needs to achieve, condensation is necessary for heat production.

The Mechanics of Condensing Boiler

All condensing boilers have built-in fans that are installed near the heat exchanger that works with the speedometer. It is because of this that the condensing boiler has a closed combustion chamber that is connected to the system’s coaxial flue through which the gasses are released. The fan’s speed is controlled, thus maintaining an ideal combustion ratio of gas and air. Water vapour condensation needs to happen to minimize heat loss.

When the heat exchanger surface is either equal to or below the dew point temperature, the condensation process is considered to be at its peak. The dew point temperature is a reliable unite of measurement for air comfort and humidity. Normally, the dew point for natural gas is about 57 degrees Celsius, meaning, for the boiler to be in condensing mode, the temperature in the reverse loop should be no higher than 57 degrees Celsius. Unless that’s reached, the efficiency rate of the condensing boiler can be affected. But even in sub-optimal conditions, a condensing boiler is still about four to five percent more efficient than conventional boilers.

There are two types of condensing boilers: combi boilers and system boilers. The former is best for homes that need heating on-demand, while the latter is excellent for bigger homes or those with low water pressure.

Both of these boiler types come in different subtypes in varying sizes and shapes:

As you can see, condensing boilers have an advantage over conventional boilers. Hopefully, the information you found on this post helps you make the right choice as to which boiler hire you’ll go for.

When you are in need of a reliable boiler hire service in London, trust only London Climate Hire. We offer our services in London, Berkshire, Buckinghamshire, Essex, Hertfordshire, Kent, Surrey, and Sussex. Contact us today to know more about our boiler hires!